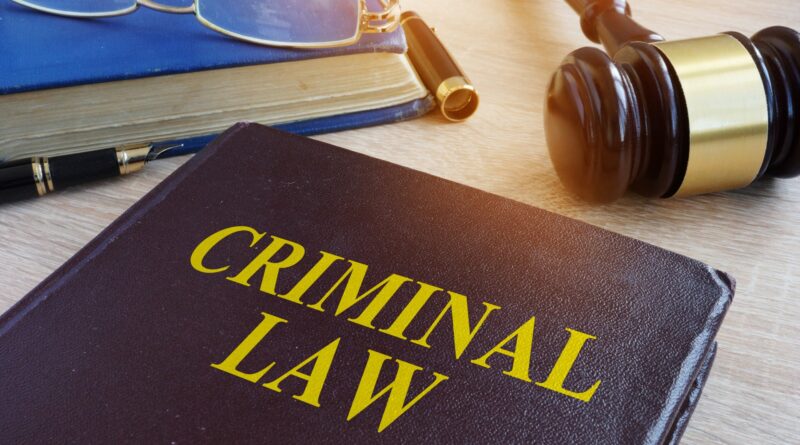 A request to ask the court to take specific action for a particular matter is called a motion. Most of the time, the lawyers file these motions as written documents that are submitted in court and the judge then has the option of passing the order for that matter based on the contents of that document.

What is a Motion Hearing?

Once in a while, a judge may ask for a hearing to decide the issue depending on the nature of the crime and several other factors. When this takes place, both parties are expected to be present in the court and state their sides of the issue. The judge has the discretion to allow testimonies from various witnesses or parties to the suit during this time.

Normally, one of the parties initiates the motion. However, in a few cases a judge may also ask for a hearing on his or her own accord. When a hearing is called for, both parties get the opportunity to take turns at presenting the facts as well as the law that is in question which support their client’s case.

Understanding the Meaning of a Bond Hearing

If you have understood what a motion hearing is, a bond hearing is simply a type of motion that is pleaded. Basically, bond hearings are requested in order to set the amount of a bond or lower the amount that has already been fixed. In some cases, the defense may not be happy with the amount that is set during the first appearance so they may request for another one to be scheduled in order to modify the amount. If the judge is satisfied with the arguments that are presented, the accused may be released from jail under certain conditions or after fulfilling certain requirements that have been set by the court.

While asking for a bond, there are a few aspects that are taken into consideration. The most important is the nature of the crime that was committed. The amount of evidence against the accused is also important. A past criminal history as well as any ties to other criminals is also often considered by the judge during this time. It is also necessary to have the sufficient amount of funds available for the bond. This is why it is very important that you hire a good criminal defense attorney if you want to apply for a bond for yourself or a loved one.

No comments to show.